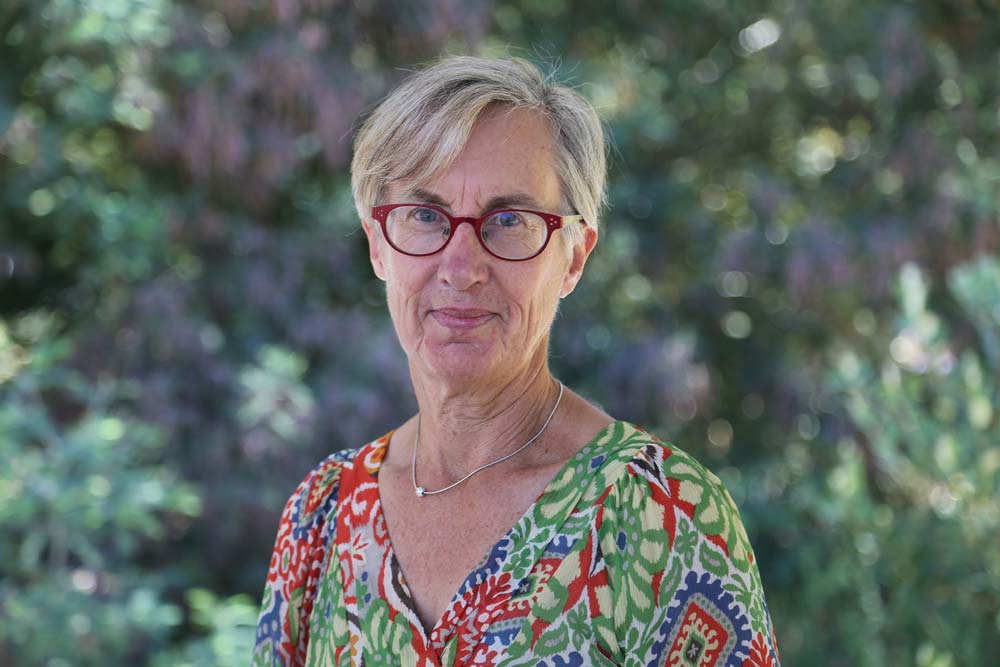 Cathryn Couch is the founder and CEO for Ceres Community Project, an innovative and award-winning non-profit organization working to foster health by connecting people to one another and to a healthier food system.  Ceres provides 100,000 organic meals annually to primarily low-income people struggling because of a health condition such as cancer or heart disease. Youth volunteers grow food and prepare the meals in Ceres’ two organic gardens and three kitchens as part of a youth development and culinary education program. The organization also provides ongoing nutrition and culinary education programming through community health centers and the Sonoma County library system.

She launched Ceres Community Project in 2007 as a one day a week volunteer project and has grown it to a $2.5 million budget with 3 program sites in the Bay Area and a global network with programs based on Ceres’ model operating in 12 US communities and Denmark. Cathryn is a founding member of the California Food is Medicine Coalition which is currently implementing a three-year statewide medical nutrition pilot for MediCal patients with congestive heart failure. In 2012 she received a Silver Jefferson Award for Public Service, one of only 5 awarded in the San Francisco Bay region, and was a national finalist for The Robert Wood Johnson Foundation’s Community Health Leaders Award. In 2013 she received the Leader in Sustainability Award from the Leadership Institute for Ecology and the Economy. She was a finalist for the James Irvine Leadership Award in 2015 and was named the Red Cross Adult Humanitarian Hero for Northern California. She was named one of 25 CNN Heroes in 2016.