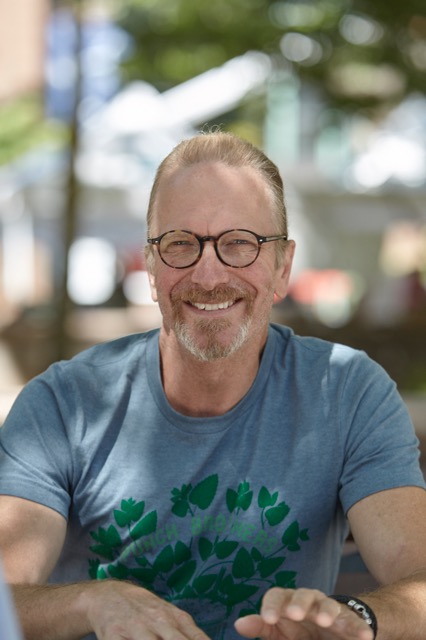 Michel Nischan is a four-time James Beard Award winning chef with over 30 years of leadership advocating for a more healthful, sustainable food system. He is Founder and CEO of Wholesome Wave, Co-Founder of the James Beard Foundation’s Chefs Action Network, as well as Founder and Partner with the late actor Paul Newman of the former Dressing Room Restaurant. Nischan, whose parents were farmers, began his career at 19, cooking breakfast at a truck stop. He quickly realized that the ingredients coming in the back door fell far short of the farm-fresh harvests he’d grown up on, and began a life-long career championing the farm-to-table concept, decades before it had a name.

Nischan was instrumental in securing $100M for Food Insecurity Nutrition Incentive (FINI) grants for the food equity field in the 2014 Federal Farm Bill, which was recently expanded to $300M in the 2018 Farm Bill to become a permanent part of all future farm bills. The Gus Schumacher Nutrition Incentive Program permanently expands affordable access to fruits and vegetables for low-income Americans, while creating a legacy for Wholesome Wave’s late co-founder Gus Schumacher.

He’s also the author of three cookbooks on sustainable food systems and social equity through food. A lifetime Ashoka fellow, he serves as a director on the board of the Jacques Pepin Foundation and on the advisory boards of Chef’s Collaborative, Modern Farmer, Good Food Media Network and The Culinary Institute of America. The James Beard Foundation honored Nischan as the 2015 Humanitarian of The Year, and he was awarded an Honorary Doctorate in Humane Letters from Post University with the graduating Class of 2019.