Crops For the Future (CFF) 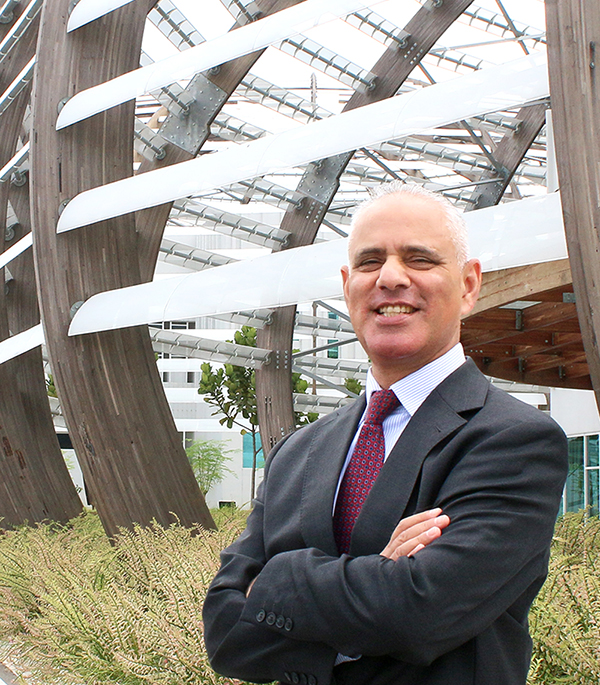 Prof. Sayed Azam-Ali was appointed as the first Chief Executive Officer of Crops For the Future (CFF) in  August 2011. In 2017, he was elected as Chair of the Association of International Research and Development Centers for Agriculture (AIRCA), a nine-member alliance focussed on increasing global food security by supporting smallholder agriculture within healthy sustainable and climate-smart landscapes. Prof Azam-Ali also holds the Chair in Global Food Security at the University of Nottingham.