Alliance of Bioversity and CIAT 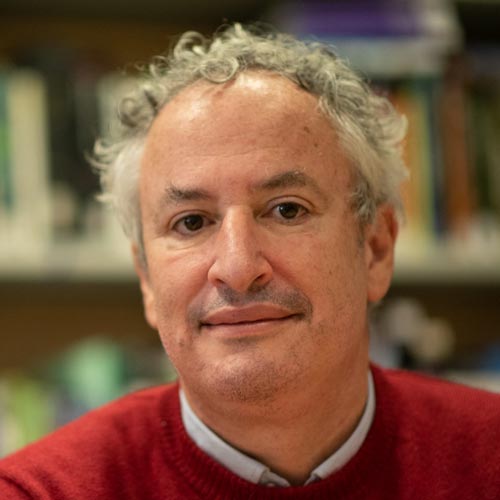 Carlo Fadda, Research Director, Biodiversity for Food and Agriculture, joined Bioversity International in 2004 in Vietnam, where he spent almost three years as part of a project to manage agrobiodiversity in situ. Carlo has managed projects in China, Ecuador, Morocco, Kenya, Ethiopia, Papua New Guinea, Uganda, and Tanzania, among others. In 2015, Carlo moved to Ethiopia to establish Bioversity’s office in the country. From 2016, he represented all Bioversity’s country offices on the Senior Management Team. For the last six years, he led the ‘Seeds for Needs’ research team, which matches genetic diversity to farmers’ needs and brings material from genebanks back into production systems. His work centres on the understanding that conservation and use of genetic resources cannot be decoupled from rural development, livelihoods, and economics. He has a PhD in evolutionary biology and zoology from the Sapienza University of Rome. Carlo is also an adjunct researcher at Scuola S. Anna Pisa in Italy. He is based in Nairobi.