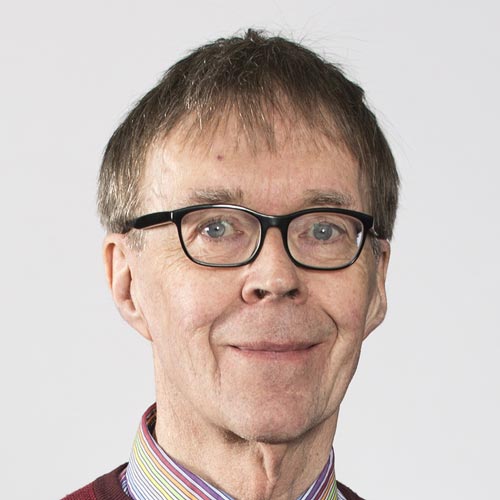 With an MSc in biochemistry (1973) and a PhD in microbiology (1977), Harry Aiking worked as a research associate at Indiana University in Bloomington, USA, 1978-79. Subsequently, he became a KWF (Royal Dutch Cancer Fund) Fellow at the Central Blood Bank Laboratory in Amsterdam before joining VU University in Amsterdam in 1980. There he has been leading dozens of multidisciplinary projects on the interface of natural and social sciences. He has been Advisor to the Dutch Attorney General in cases of industrial soil pollution 1987-2014 and a European Registered Toxicologist (ERT) 1997-2018. During 1999-2005, he led the NWO programme PROFETAS (Protein Foods, Environment, Technology And Society). He authored over 400 publications. After his formal retirement in 2014, he was rehired by the Institute for Environmental Studies (IVM-VU) in 2017. Thus, he remains affiliated there, continuing to supervise PhD students, lecture and publish.