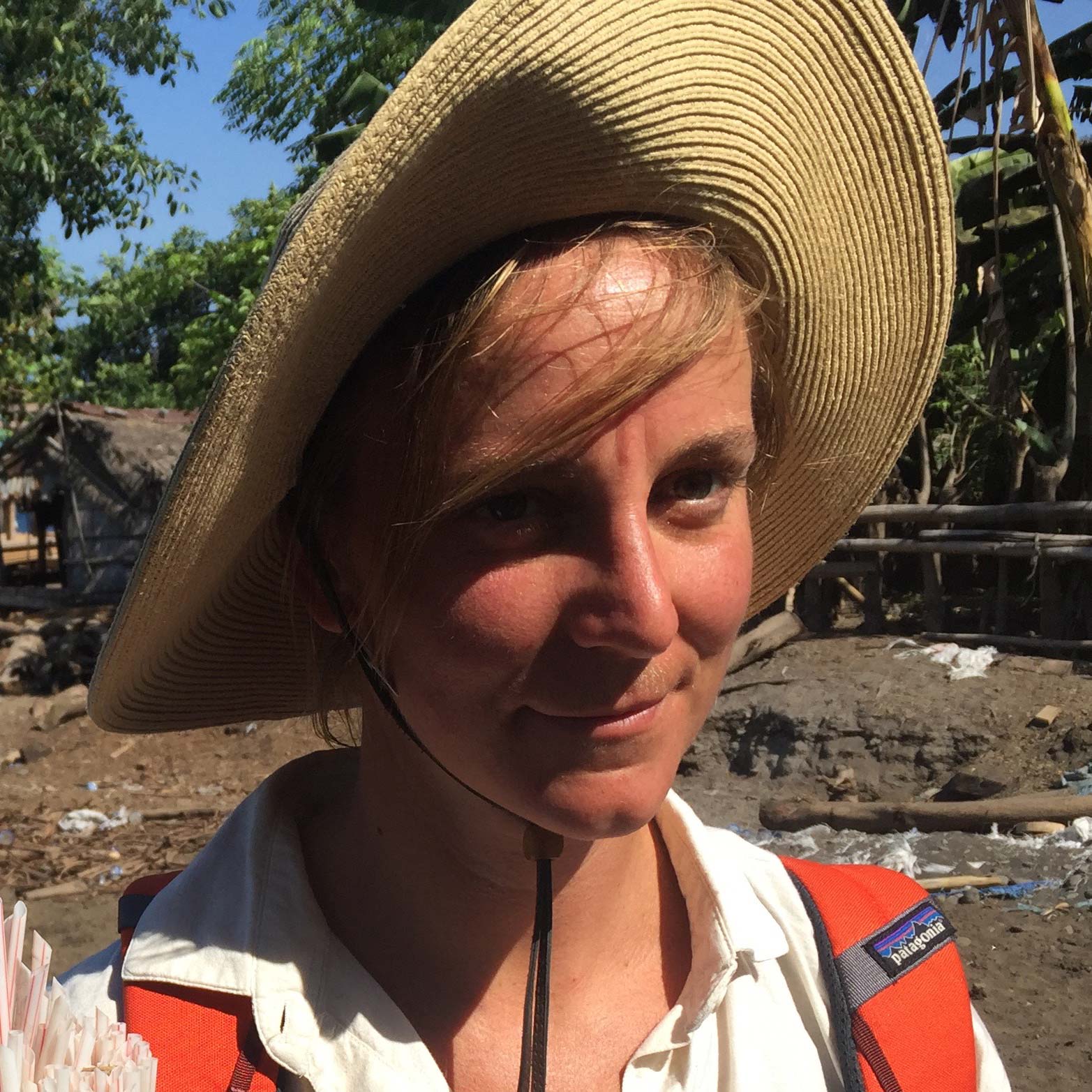 travel brought her to the University of Tasmania, where she earned a BSc in Zoology.  After mapping the canopy of old-growth temperate rainforests and trapping Tasmanian devils, Abby studied and published two papers on seahorse and pipefish behavior and diversity in Papua New Guinea. She has traveled the Southern Oceans and South Pacific by boat, trekked the Himalaya, explored the Middle East, researched sea turtles and big cats in South and Central America, dived Mediterranean wrecks, and worked aboard schooners and lobster boats in the Gulf of Maine. On her travels, she saw one thing in common everywhere: plastic pollution.

Abby directed global microplastic pollution research since 2013, developing the most diverse and largest known dataset available to-date. She has published multiple papers on the subject and obtained her Master’s degree from College of the Atlantic in 2018.  When not studying plastics, you can find her out on her oyster farm, Long Cove Sea Farm in Deer Isle, Maine.