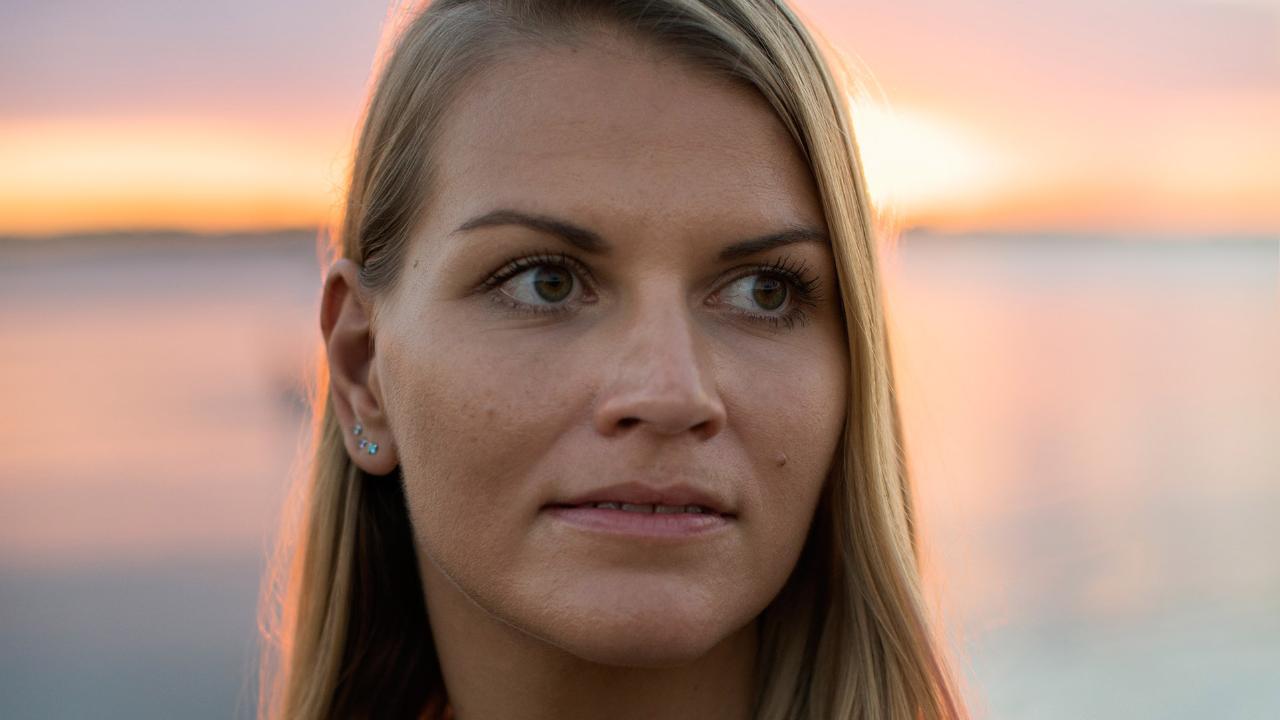 Christine is a marine conservation biologist and ocean advocate. She has worked in marine research and conservation in Central America for over a decade, where she is applying her research findings to the conservation of different endangered species, in particular, marine turtles.

She is a founding member of the grassroots organization Costa Rican Alliance for Sea Turtle Conservation & Science (COASTS) in Costa Rica, which is meant to empower local conservationists and scientists, in particular local women. Her claim to fame and shining public moment is a viral video she uploaded in 2015 that documented the removal of a plastic straw from an olive ridley turtle’s nose. That video provided fuel and a valuable tool for the global anti-straw movement, leading to several straw bans by businesses such as Starbucks, Disney, and Alaska Airlines. It has also given her a voice in the conversation around the use of single-use plastics and other environmental issues affecting marine life. She has made such an impact that she was recently name a Next Generation Leader by Time Magazine, and was a finalist of the feature “Texan of the Year” by the Dallas Morning News.

So while the video might be a few years old at this point, her research, campaign against single-use plastics for the benefit and conservation of marine life, and her empowerment of women in STEM is still young, important, and necessary.