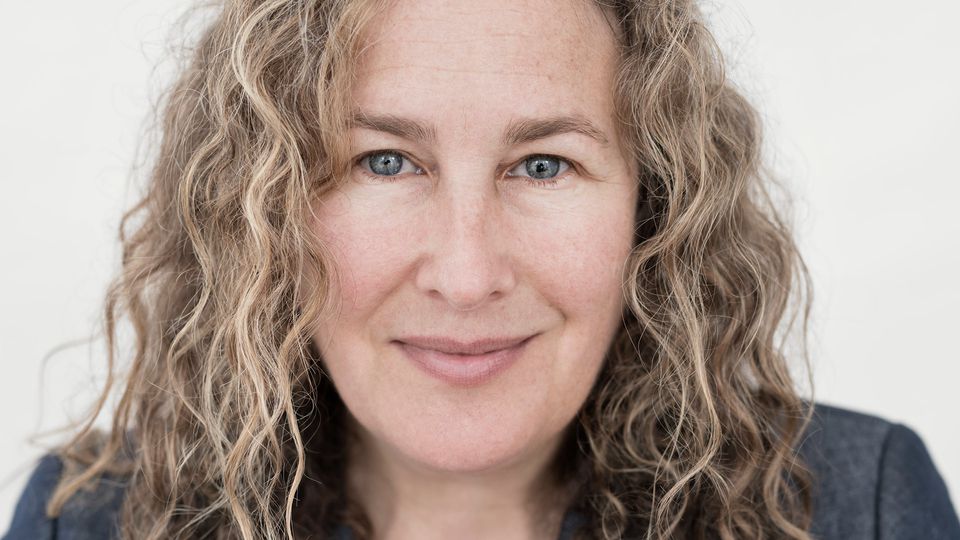 Dianna Cohen is co-founder and CEO of Plastic Pollution Coalition (PPC) and a passionate advocate against plastic pollution. PPC is a growing global alliance of nearly 700 organizations, businesses, and notable thought leaders working toward a world free of plastic pollution and its toxic impact on humans, animals, and the environment. A Los Angeles based visual artist, Dianna has shown her work internationally at galleries, foundations, and museums. She uses plastic in her artwork to make a visual and social impact. With plastic bags as her primary material for the past 27 years, Cohen is interested in exploring its materiality through modifications and the material’s relationship to culture, media, toxicity, and the world at large and shared this in her 2010 TED talk “Tough Truths About Plastic Pollution.” Dianna is a frequent speaker and guest and has spoken at the UN and international conferences and symposia, and has been interviewed by Al Jazeera, The Washington Post, The Guardian, USA Today, Martha Stewart Living, and many others. Dianna studied Biology, Art, and Film at the University of California, Los Angeles and holds a BA in Fine Arts.