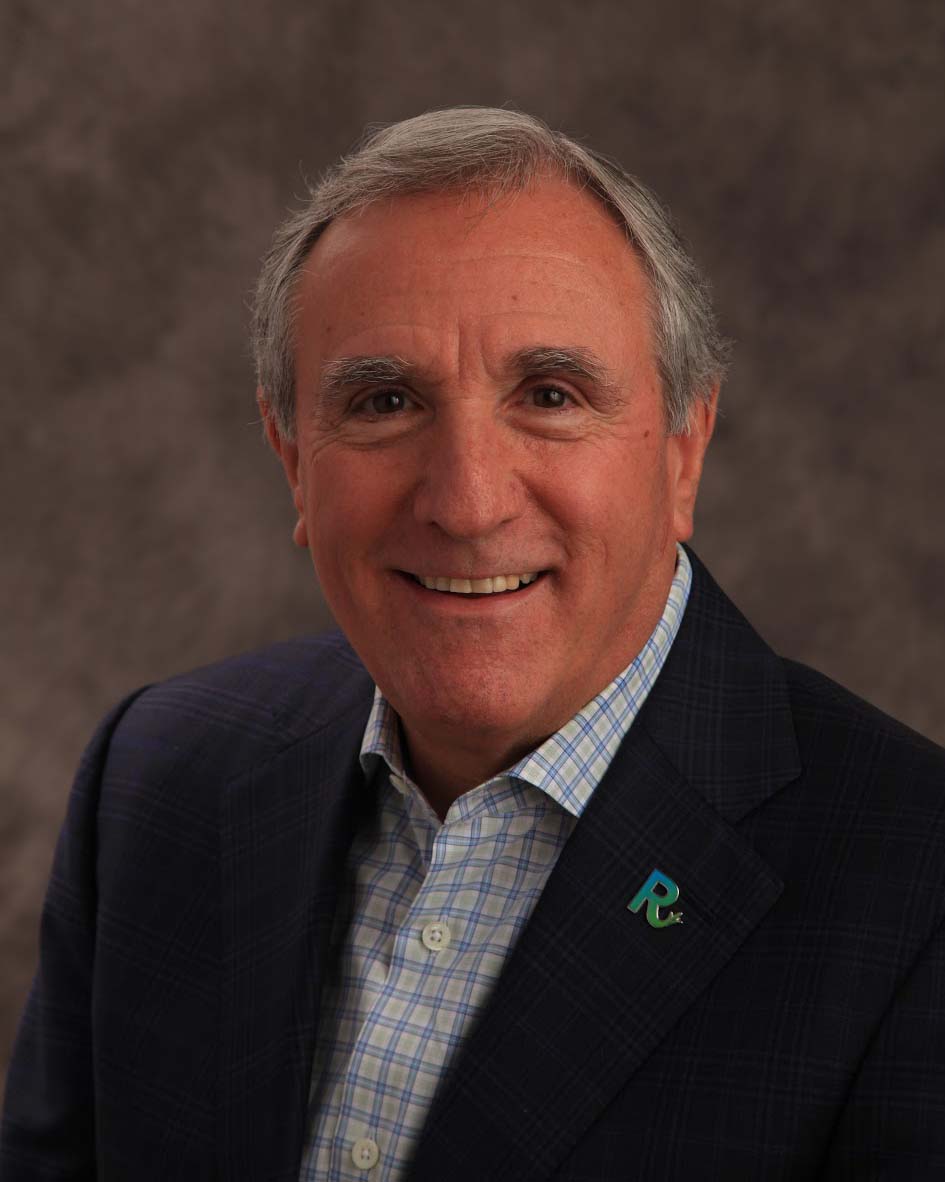 Michael  has served as the Recology President & Chief Executive Officer and a member of its Board of Directors since November 1990.  Over the past three decades, under Mr. Sangiacomo’s leadership, Recology has expanded its operations from Northern California to include more than 60 operating companies and facilities across California, Washington, and Oregon, increasing the company’s annual revenue from $250 million in 1990 to $1.3 billion in 2019.  As the largest employee owned company in the waste and recycling industry, Recology proudly serves 134 communities along the West Coast.

Recology has been at the forefront of innovation in recycling for nearly a century as the City and County of San Francisco’s waste services provider, partnering with our communities to transform traditional waste management into resource recovery.  Recology investments and innovation technology have positioned Mr. Sangiacomo as a leading voice on national recycling, composting, and recovery programs. He currently serves on the Chair of the Board of Trustees for the California Historical Society and as a member of the Executive Committee of the Bay Area Council.