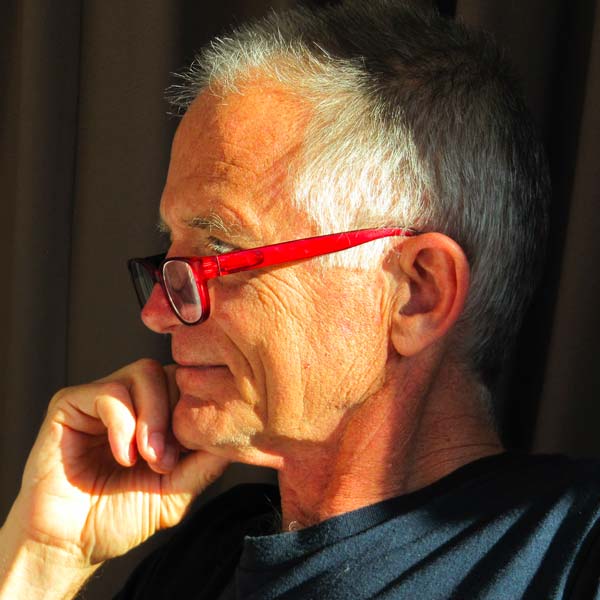 John Peterson “Pete” Myers is founder and Chief Scientist of Environmental Health Sciences, a not-for-profit organization that promotes public understanding of advances in scientific research on links between the environment, including climate, and human health (www.EnvironmentalHealthNews.org).

For a dozen years beginning in 1990, Dr. Myers served as Director of the W. Alton Jones Foundation in Charlottesville, Virginia. Along with co-authors Dr. Theo Colborn and Dianne Dumanoski, Myers wrote “Our Stolen Future,” a book (1996) that explores the scientific basis of concern for how contamination threatens fetal development. Vice-President Al Gore wrote the foreword.

Dr. Myers is actively involved in primary research on the impacts of endocrine disruption on human health. He is on the boards of the Science Communication Network and the Jenifer Altman Foundation. He has also served as board chair of the National Environmental Trust and the H. John Heinz Center for Science, Economics and the Environment. He is an Adjunct Professor of Chemistry at Carnegie Mellon University.

Over the last few years he has received 3 major national and international awards: the first “Champion of Environmental Health Research” award from the U.S. National Institutes of Health (of the 11 awardees in addition to Myers, 3 others were the current and former directors of the National Institute of Environmental Health Sciences); the Laureate Award for Outstanding Public Service from The Endocrine Society (the world’s largest association of medical and research professionals specializing in endocrinology); and the Distinguished Service Award from the Sierra Club.

Myers lives just outside White Hall, Virginia. As he was growing up he lived near Baltimore and in Mexico, Nicaragua, Colombia, Uruguay and Paraguay. Dr. Myers holds a doctorate in the biological sciences from the University of California, Berkeley and a BA from Reed College.