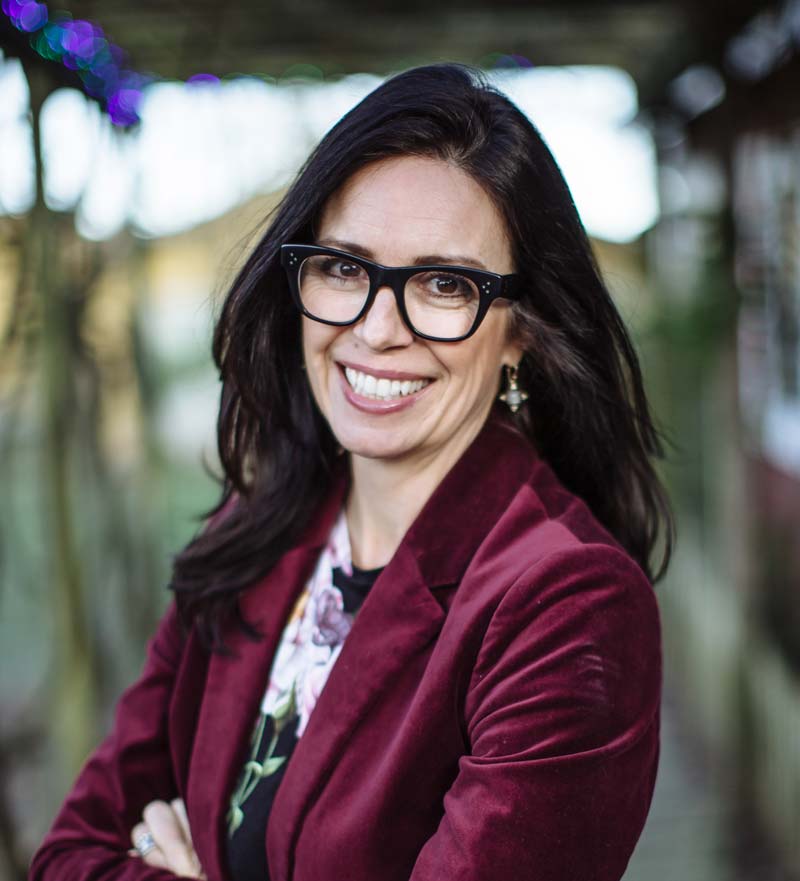 Laura is the co-founder and Executive Director of “The Lexicon”. A social entrepreneur deeply rooted in the environmental movement, she founded Laloo’s, the first goat’s milk ice cream in the United States, a company based on principles informed by food science, water stewardship, animal welfare and the good food movement. Named a top 10 tastemakers by Newsweek, she continues to advise food companies after a successful exit from ice cream. Prior to Laloo’s, Laura worked in television. She founded Slo.Graffiti, a consumer products branding company subsidiary of Palomar Pictures and owns one technical patent for Tunnelvision, a proprietary storytelling system for subway systems. Laura is a graduate of Miami University where she rode for the Equestrian team, and still rides when she isn’t gardening, composting, or pickling something from the farm she shares with her partner Douglas Gayeton. She serves on several nonprofit boards including Womenserve NGO dedicated to improving the lives of women and girls in Rajasthan, India, and Petaluma Bounty, a community farm. She is an active 4H club Mom who is most proud of her 12 year-old daughter who is the Sonoma county Jr. poultry exhibitor champion and the apple of her eye.